When I cast my first vote in 2012 for President Obama, I was so proud and excited.  He has worked so hard for our country, and I felt so lucky to cast my vote and be a part of the democratic process.  In the coming days, I get to cast my vote for Hillary Rodham Clinton, former Secretary of State, Senator, and First Lady.  Imagine, our first Black president followed by our first female president!  Both Presidents Obama and Clinton have declared her the most qualified candidate ever, and I know that our country will continue to grow and thrive under her presidency. We have a unique opportunity here to make history (herstory) by electing our first woman president, and I get so excited at the idea of little girls growing up knowing that they too, can be president. 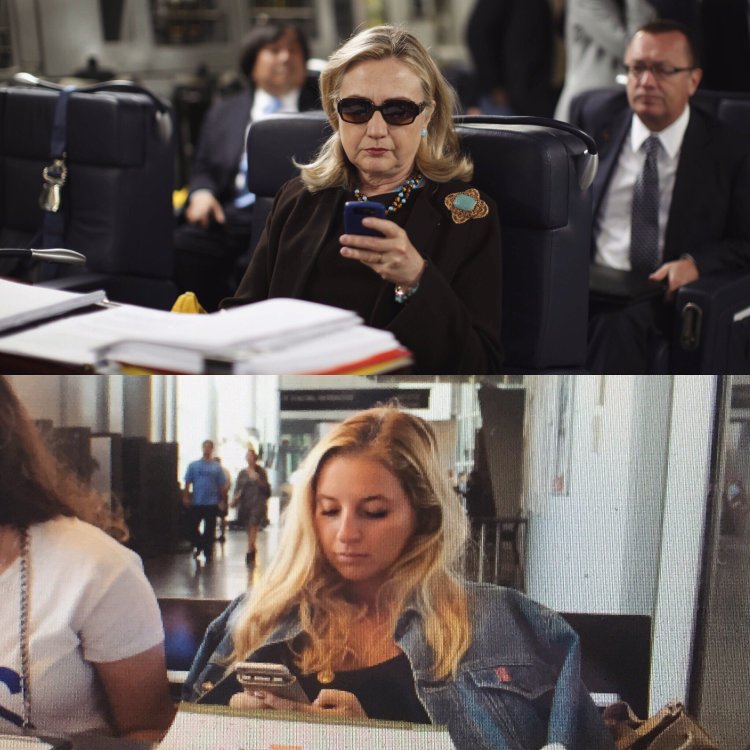 I’m not typically a very political person, but I know that in the face of Trump, we all have to stand up for what is good and moral in this country.  If you follow me on Twitter @gfstarr1, you’ll see a lot of Hillary stuff, because I know that this is such an important election, and I can’t stay silent.  So I urge all of you to get out and vote, either on Election Day or even earlier if you’re able to!  And since L&W is a site for fashion, and there’s never been more cool election swag you can rock to show your support, I wanted to share some of the coolest stuff I’ve found!  Shop my favorites: 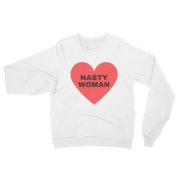 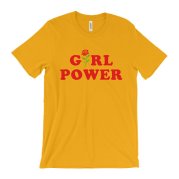 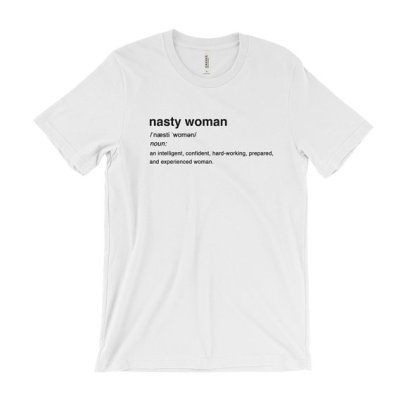 NASTY WOMAN sweatshirt (50% of the proceeds for this line goes to Planned Parenthood!)

Do not forget to vote!  Love, Me

One thought on “My Style: I’m With Her”