Last night, the biggest names in music gathered for the 59th annual Grammy’s.  I admit, I was a bit overwhelmed by the red carpet; I’m all for self-expression and personal style, but only a few looks really grabbed me.  Check them out: 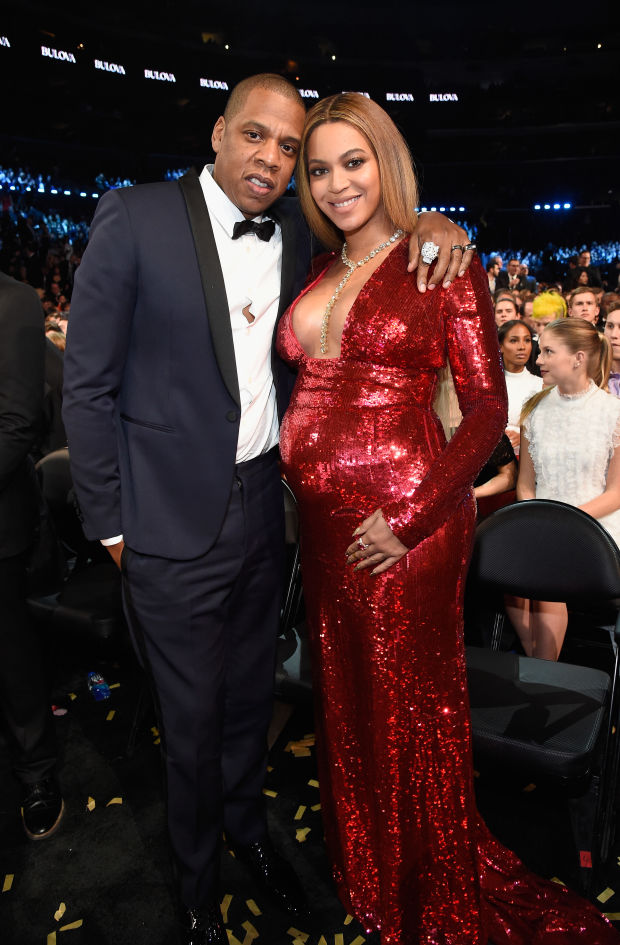 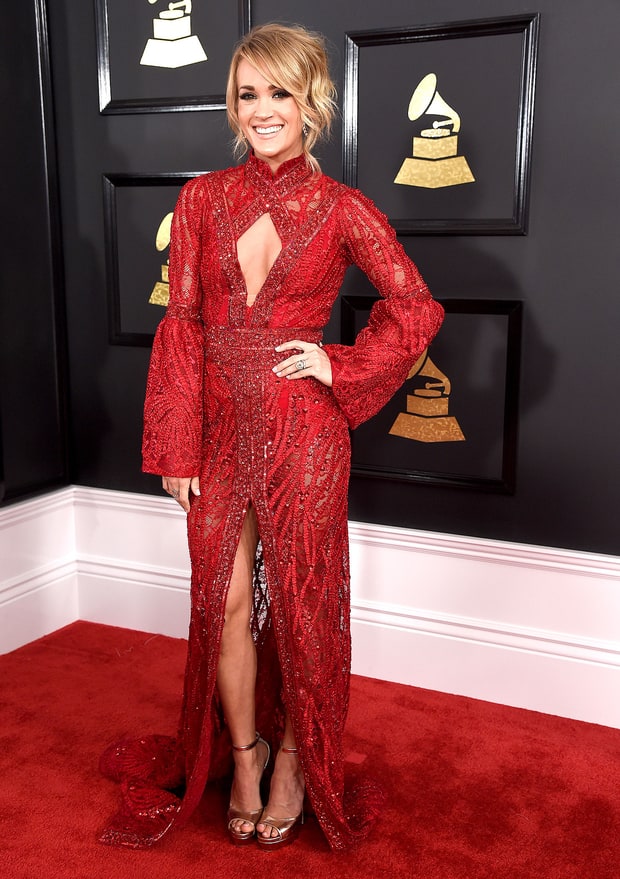 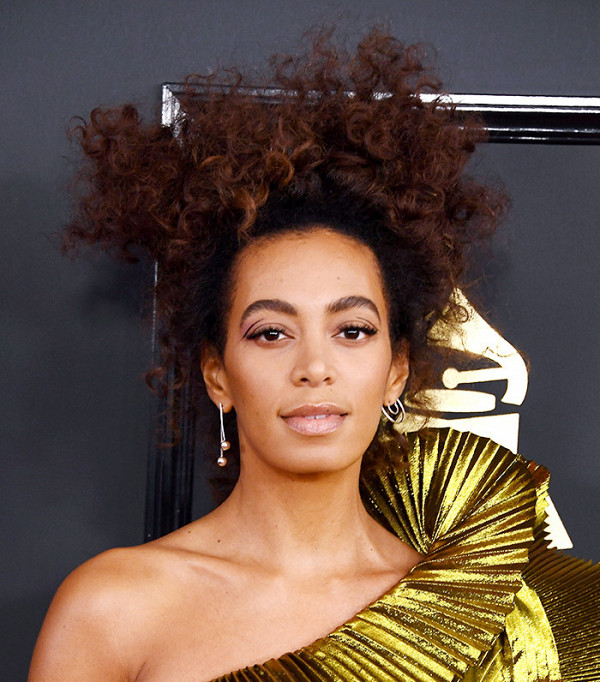 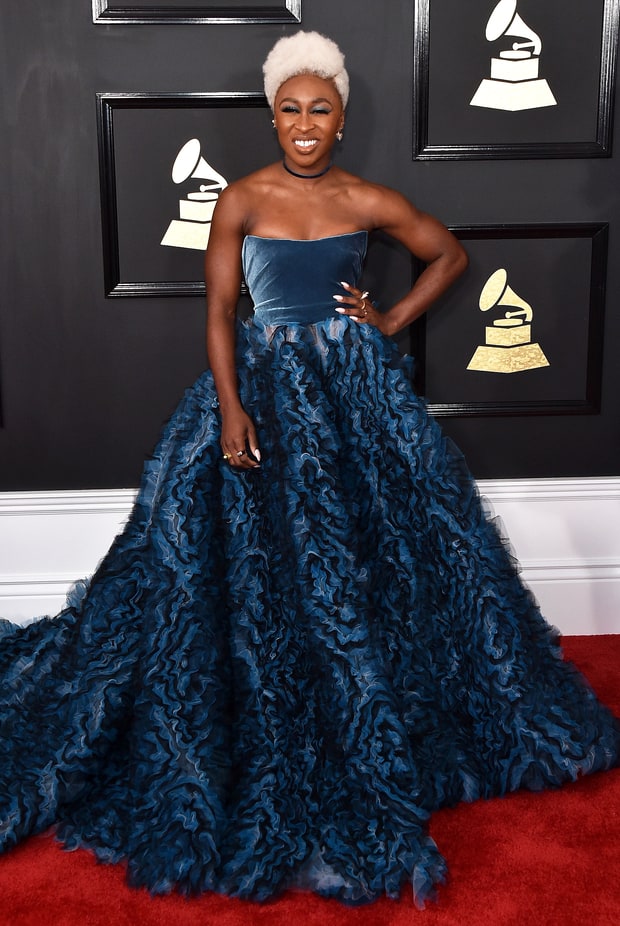 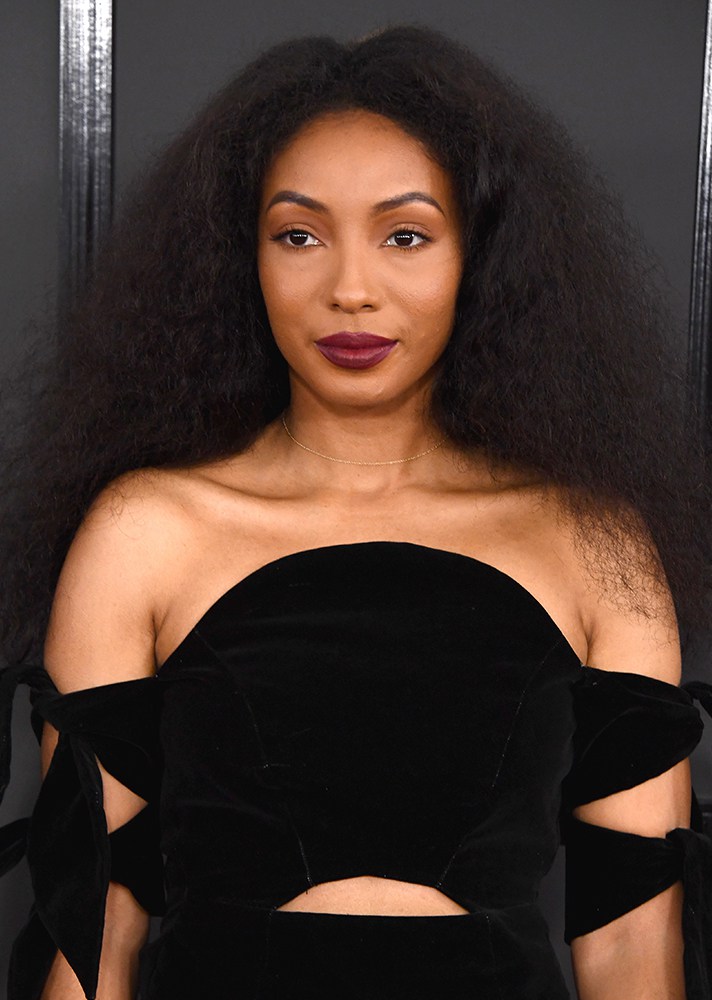 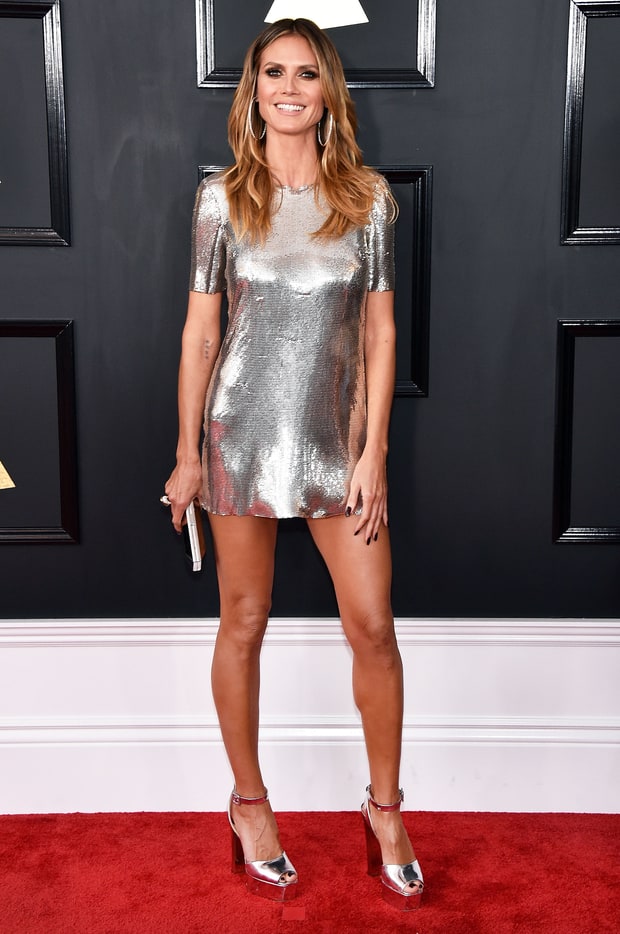 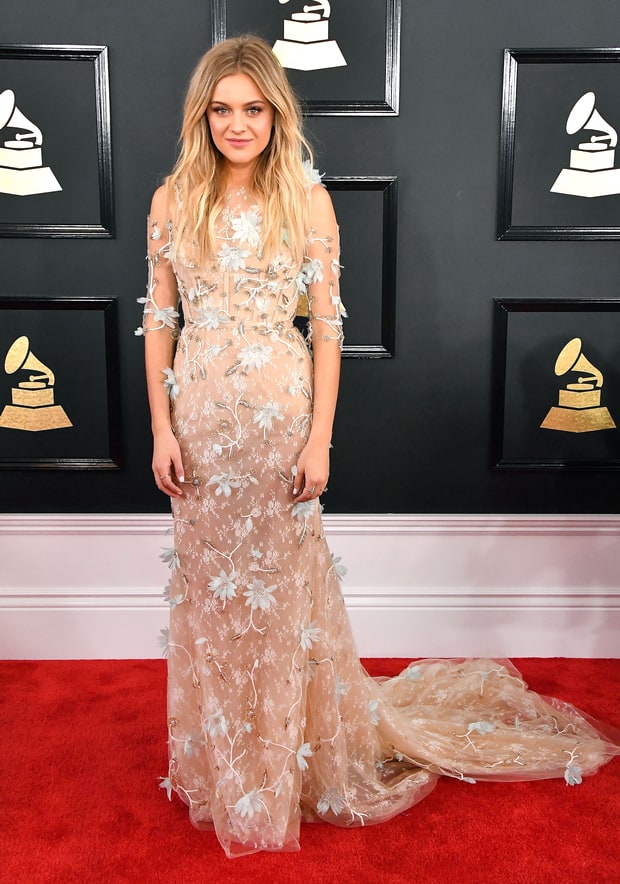 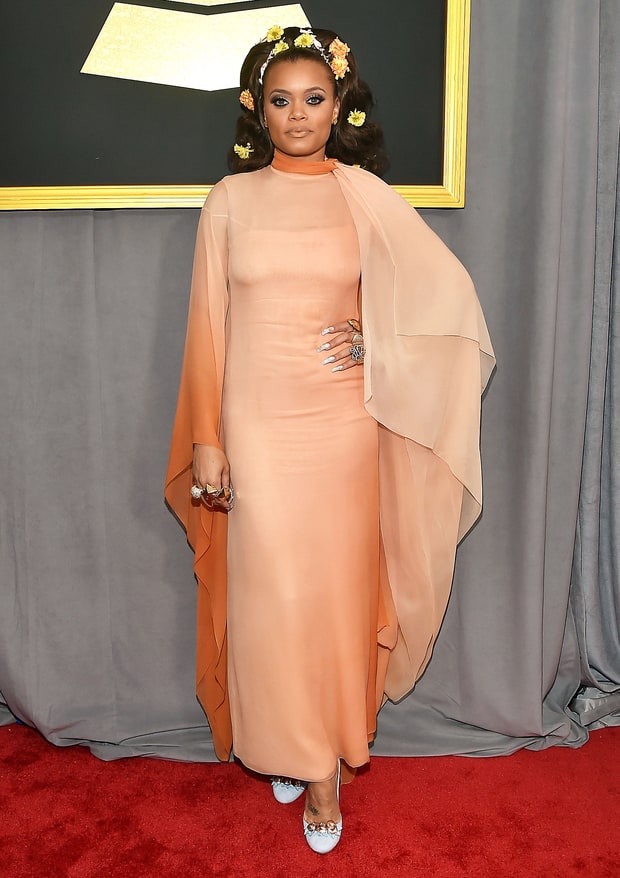 Andra Day went vintage with a Dior gown from 1970 and absolutely stunning hair and makeup! 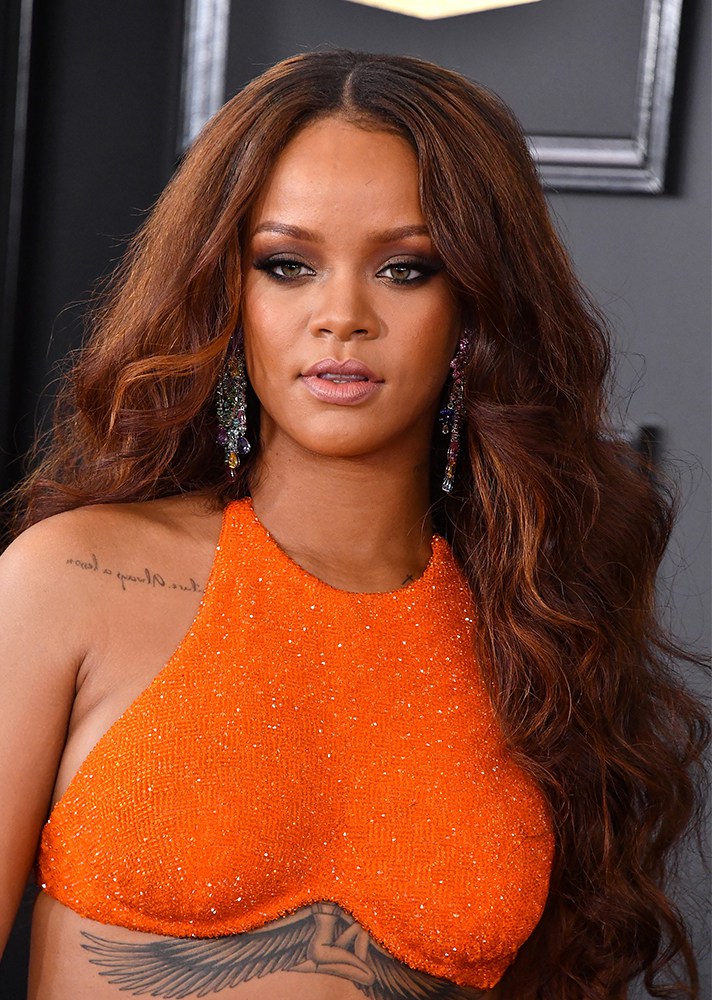 Just when I’m about to get a lob, Rihanna’s perfectly puffy mermaid waves change my mind 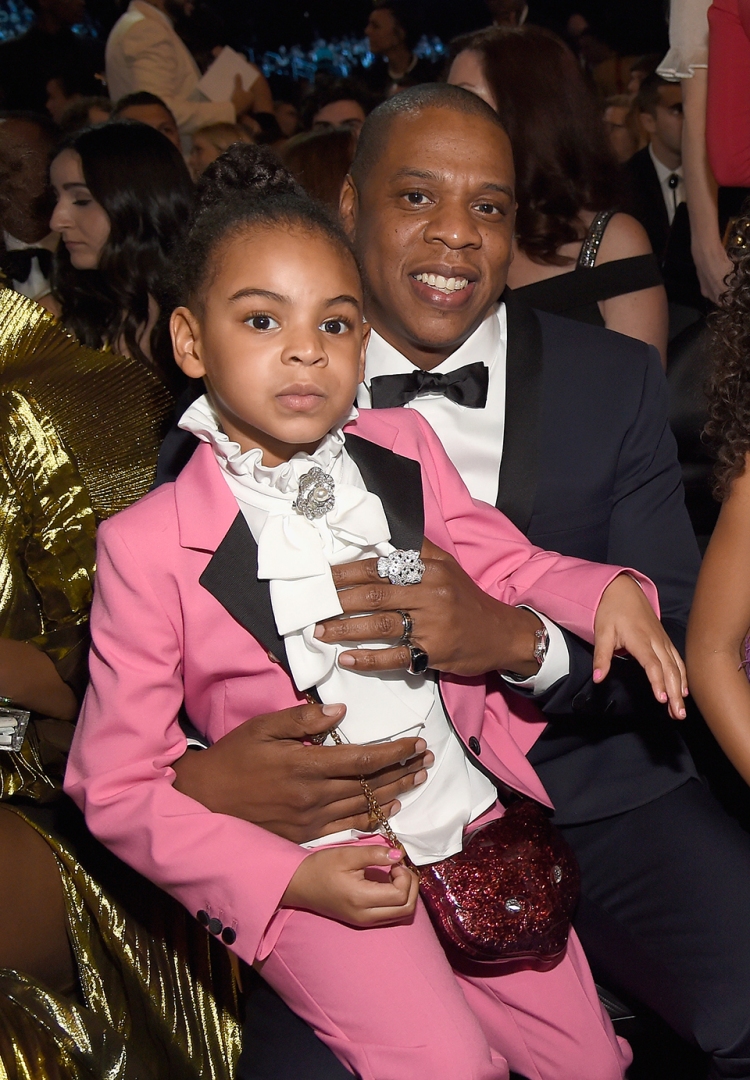 What were your favorite looks of the night?  Love, Me