A lot has been going on this week!

1. I ditched dairy over a year ago, and it’s made a huge difference for my skin, weight, and health. Read about why ditching dairy might help you, too. (via The/Thirty)

2. Looking for a new hairdo in the new year? These haircuts are going to be big this year! (via Byrdie)

3. I’m probably never going to give up the Hygge lifestyle, but 2018’s biggest wellness trend looks pretty impactful. (via The/Thirty) 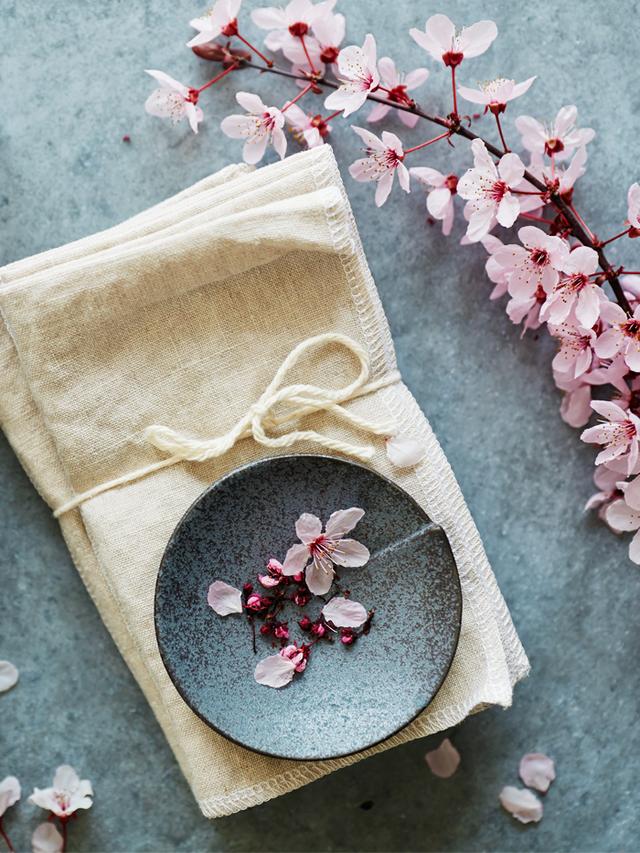 4. After her inspiring speech at Sunday’s Golden Globes, everyone with a brain is hoping and praying for Oprah to be our next president, and she’s reportedly considering it! (via Boston Globe)

5. Last but definitely not least, you should read this Twitter thread and this article about Robert Mueller and Donald Trump. As the president himself would say, this is HUGE.

(THREAD) BREAKING: NBC reports that Mueller plans to interview Trump about his ties to Russia. This thread—by a former a criminal defense attorney—breaks down this major news. I hope you'll read and share, as this could be the single most consequential interview of our lifetimes. pic.twitter.com/WOoxf55stl